This past week, it was BYU–Hawaii’s honor and privilege to welcome members of the 9th Circuit Court of Appeals to its campus. Presiding over nine states and three U.S. territories, the 9th Circuit Court of Appeals is by far the largest and consequently most influential court in the United States, second only to the U.S. Supreme Court. States and territories under the jurisdiction of the 9th Circuit include: Washington, Oregon, Montana, Idaho, Nevada, California, Arizona, Alaska, Hawaii, Guam, Northern Mariana Islands, American Samoa

Because of its station, members of the 9th Circuit Court of Appeals are often considered for positions within the United States Supreme Court. From February 15 through 18, three members of the court visited the island of Oahu to hear oral arguments concerning cases that were criminal, civil, immigratory, and social in nature. Of the three judges present, two of them are members of The Church of Jesus Christ of Latter-day Saints, and BYU alumni. Judge Danielle J. Forrest graduated from Ricks College (BYU–Idaho) with an associates' degree of applied sciences, and earned a Bachelor’s of Science at the University of Idaho, before going on to earn her J.D. at the University of Idaho College of Law. Her contemporary, Judge Ryan D. Nelson, earned his Bachelor of Arts from Brigham Young University, and would later graduate from the J. Reuben Clark Law School with his Juris Doctor. During their time on the island, both judges graciously offered their time and attention towards the students of BYU–Hawaii, hosting an online conference for interested students, as well as a live forum. The first portion of the devotional event included an address given by Judge Nelson, in which he highlighted the importance of preserving religious freedom through legal recourse. The final portion of the meeting was a question and answer session, which offered students the opportunity to pose questions to the dignified guests of honor.

The students and faculty of BYU–Hawaii, Prelaw Society at BYU–Hawaii, and Religious Freedom & Human Dignity (RFHD) Initiative express their gratitude to the judges and associates of the 9th Circuit Court of Appeals for their appearance and noble efforts within the United States legal justice system. 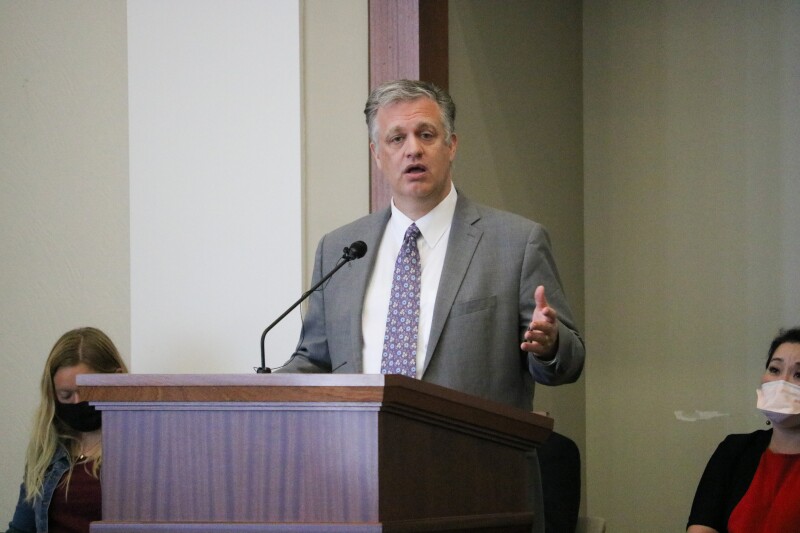